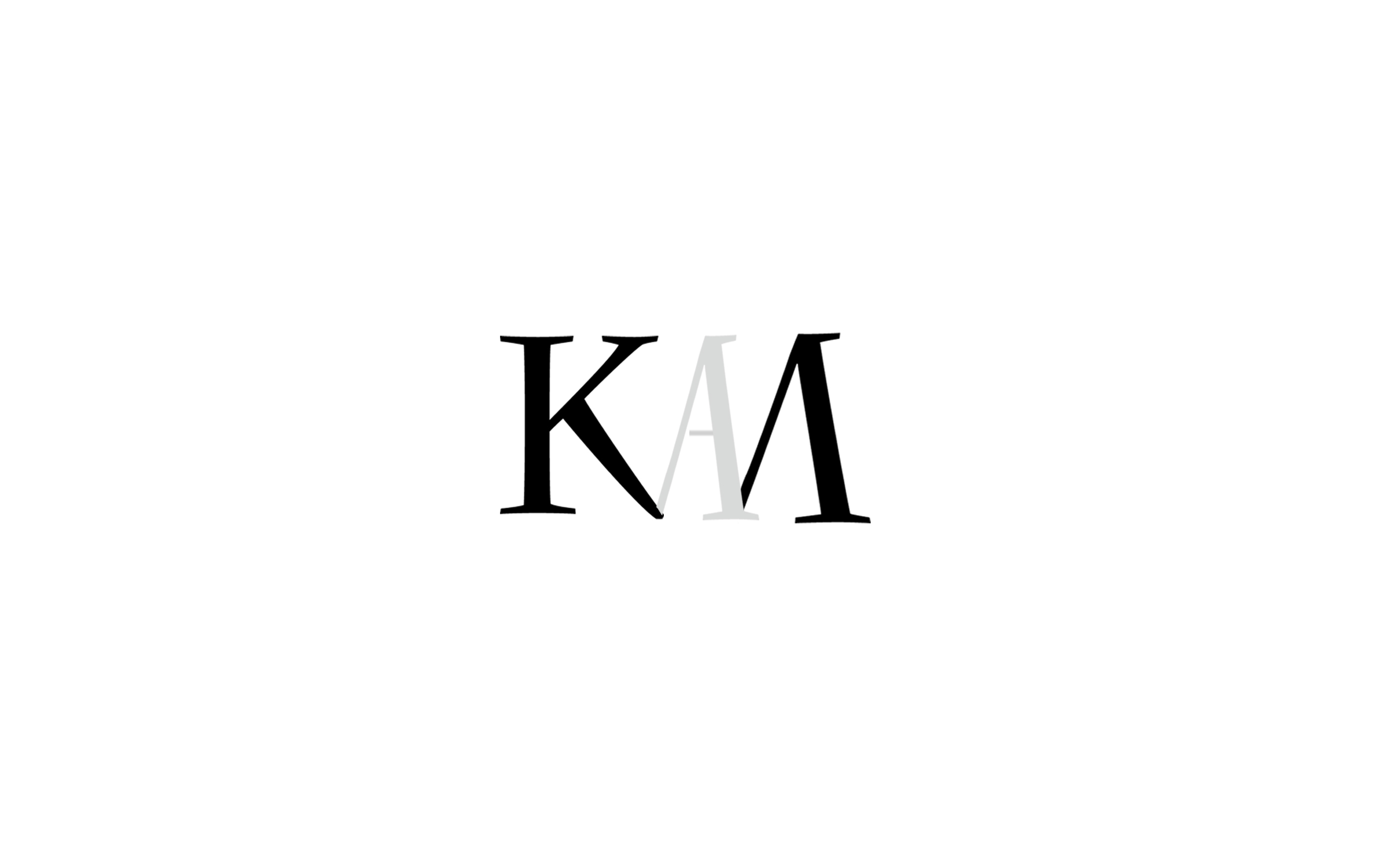 I see this nearly five decades after the U.S. Supreme Court’s Roe v. Wade decision, opponents and supporters of abortion rights are still battling over the issue in court.

Women have the liberty to choose and decide for herself on anything related to an abortion which is a medical or surgical procedure.

The case of Norma McCorvey AKA Jane Roe V   Henry Wade, was a landmark decision of the U.S. Supreme Court(1969-1973) in which the Court ruled that the Constitution of the United States protects a pregnant woman’s liberty to choose to have an abortion without excessive government restriction.

This argument reminds us that even in the abortion debate, we should regard the woman as a person and not just as a container for the fetus. We should therefore give great consideration to her rights and needs as well as those of the unborn. Abortion is an important element of women’s rights because women are more affected by the abortion debate than men, both individually (if they are considering an abortion) and as a gender.

Today, I don’t want to see Roe v. Wade overturned. I believe most of us Americans support Roe v. Wade and the constitutional right to access abortion for women, and it is their choice not men, nor state and the federal government ONLY hers.

The Supreme Court, by 5 to 4, declined to block Texas’s law banning abortions after six weeks.

I came across this data nearly 70 million women have unwanted pregnancies; out of that they are 46 million women who get abortion annually. The impact of these pregnancies will vary immensely depending on such factors as a woman’s health, family relationships, economic resources, and the availability of medical care. These and other factors will influence her decision to either carry a pregnancy to term or seek an abortion. Given the complexity of this decision, the only person equipped to make it is the pregnant woman herself. Governments should respect a woman’s human right to make decisions regarding her reproductive life. A woman who decides to have an abortion—as 46 million women do annually

I believe they must have access to the facilities and care that will enable her to terminate her pregnancy safely. Governments that prosecute and punish women who have had abortions penalize women for exercising their basic rights. These rights are no less compromised when a woman who decides to terminate a pregnancy can do so only by undertaking a serious risk to her life and health.

In 2021, and in the great United States Of America these a few points that comes to my mind: