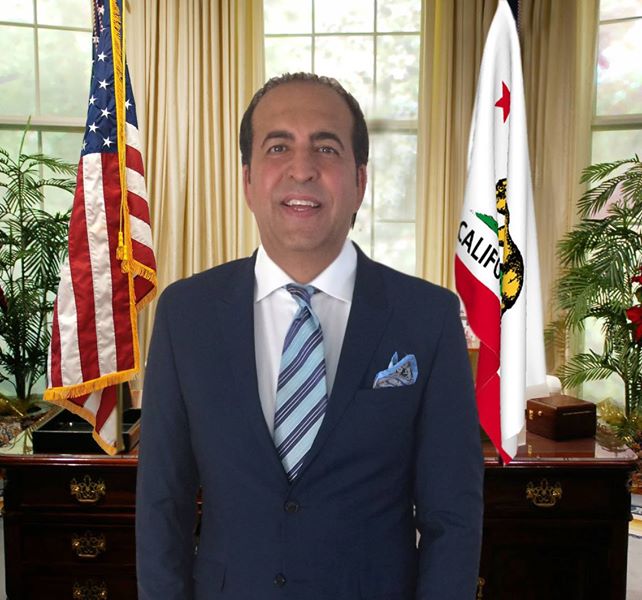 I often find myself wondering why politics has become so personal. With such a polarized Presidential Election followed by other major political elections, I believe that it has become awkward to converse with relatives and even colleges concerning political views and opinions. People on both ends of the political spectrum tend to get emotional when the subject comes up, especially when their beliefs are called into question. In fact, this usually makes most people dig their heels in deeper.

“Hostile feelings for the opposing party are ingrained or automatic in voters’ minds” That is not what America was and is, I worry for my kids because it is important to compromise and unite not to divide and split.

Partisans now discriminate against their adversaries “to a degree that exceeds discrimination based on race” In the United States of America political hostility is becoming more and more personal hostility. I usually see the source of dispute in contemporary life go far beyond ideological differences or mere polarization. They have become elemental, almost tribal, tapping into in-group loyalty and out-group enmity.

This animosity pervades decision making of all kinds, from hiring to marriage choices. Furthermore I see that it is the dramatic increase in the percentages of members of both parties who would be upset if their children married someone in the opposition party. This is Un-American.

The first word in the name of our nation is United. By definition according to Websters dictionary United means “Joined together politically, for a common purpose, or by common feelings”. We can make the USA great again but it will not come about by disrespecting or undermining each other, but by listening and sharing opinions of how to find a common ground.

I am more to believe that the conflict between Democrats and Republicans is based more on deeply rooted “in group” versus “out group” sensibilities than on ideology. “Since inter-personal contact across the party divide is infrequent, it is easier for people to buy into the caricatures and stereotypes of the out party and its supporters.” It is time to unite and know first we are Americans then Democrats or Republicans.