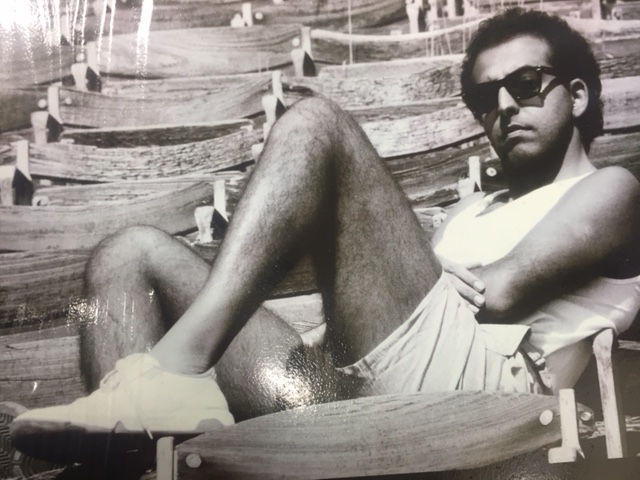 I have been called to be daring and bold, adventurous, and a little nervy. I take calculated risks in business.

Kambiz after finishing grade school went into his father’s and grandfather’s business he worked for them and revamping the buildings they had in New York City. When his father became the Chairman of the board of the Family business, Kambiz became the Vice president of the company.

He credits his success to his father’s generosity. It was his father who introduced him to his business contacts and backed him with loans and guarantees.